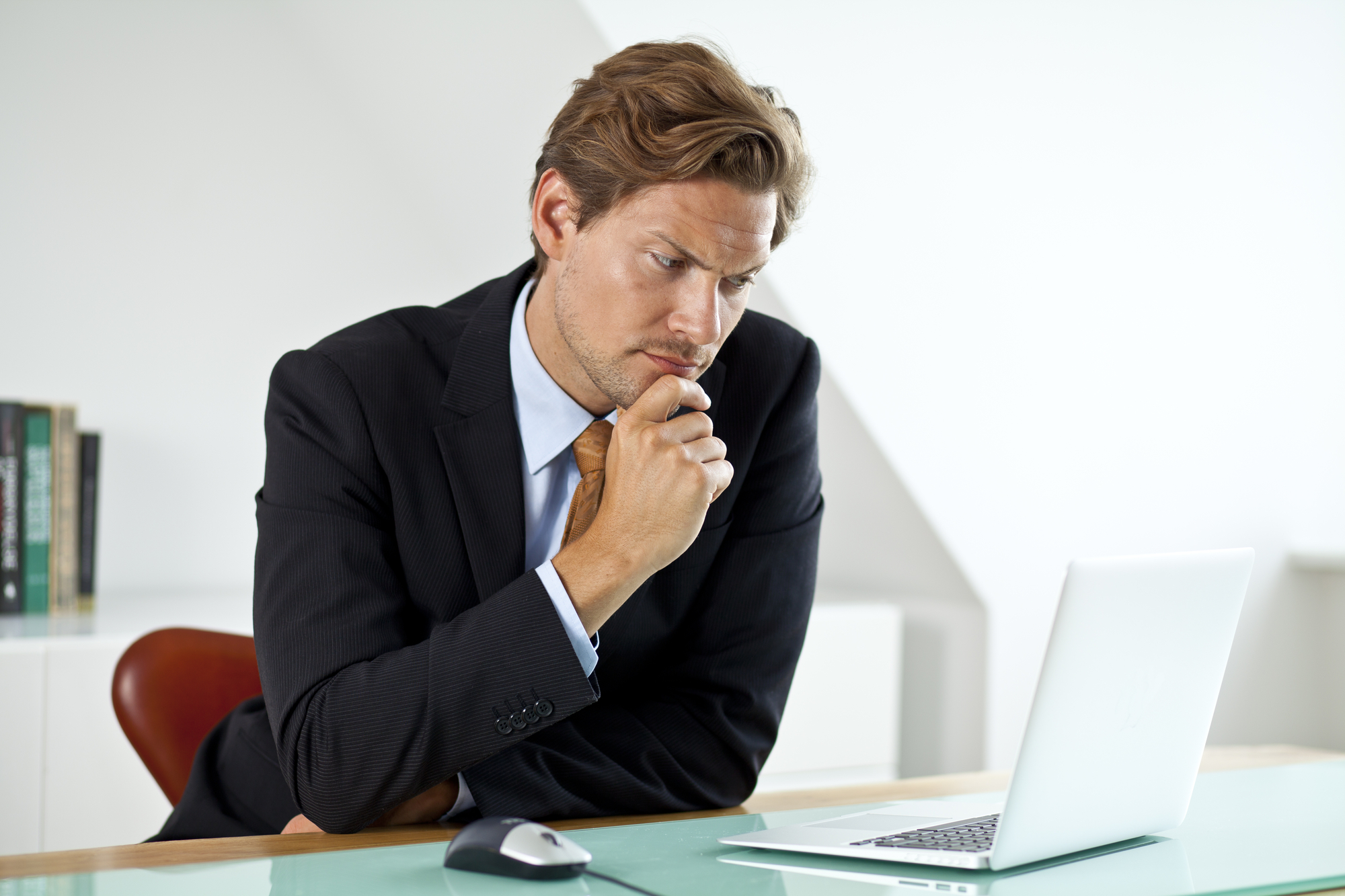 PASSIVE COMMUNICATORS IN THE WORKPLACE

WHY COMMUNICATION STYLE MATTERS IN THE WORKPLACE

If you see that your meetings are ineffective; that few decisions are being made; that there is no follow-through on decisions that are made; that there are problems holding people accountable; that people are kept on your team long after it has been determined they should be let go, you have issues that require a change in communication style!

THE NEGATIVE CHARACTERISTICS OF PASSIVE COMMUNICATION

Passive communication simply refers to the lack of response or intentional avoidance of situations. Passive communicators are perceived to be more concerned about others than themselves. Passive leaders choose not to share their wants, needs, desires, or opinions readily in the workplace. They stay quiet when issues are being discussed.

PASSIVE COMMUNICATION IN THE WORKPLACE

Leaders who use the passive communication style offer many excuses for their passive behavior. They may blame the people with aggressive behavior for taking over the meeting. They may believe that everyone else is more important than they are. In truth, they are doing their best to avoid conflict for fear of hurtful or anger-inducing situations.

This kind of passive behavior allows grievances and annoyances to mount, but the passive leader is usually unaware of the buildup until they reach their breaking point. Once these passive leaders have reached their high tolerance threshold for unacceptable behavior, they are prone to explosive outbursts, which are usually out of proportion to the triggering incident. After the outburst, however, they feel shame, guilt, and confusion, so they return to being passive.

When passive communicators have a direct report that is not performing, their initial response is to try to coach the subordinate to improve performance without ever telling that person they are not meeting the satisfactory requirements. These leaders are known for spending way too much time trying to turn around people that are not capable. They send the person to training, or get other people to try to help the underperformer. In their minds, the fact that an inordinate amount of time is spent addressing someone’s performance issue is the equivalent of telling that person they are not performing. After all, that person was hired to do their job, can’t do it, and now needs all this special attention. They are dumbfounded when they learn that the subordinate has no realization that they are not performing up to standards.

THE POSITIVE CHARACTERISTICS OF PASSIVE COMMUNICATION

Why would a business accept a passive leader? Well, passive communication can have positive traits as well. First and foremost, passive communicators never say no. They are considered great team leaders, good listeners, extremely respectful to others, concerned about others, unselfish, and thoughtful. Typically, these perceived positive traits of the submissive style are overshadowed by the more negative traits listed earlier. For these reasons, submissive leaders are tolerated, but usually not admired, respected or promoted to executive levels. 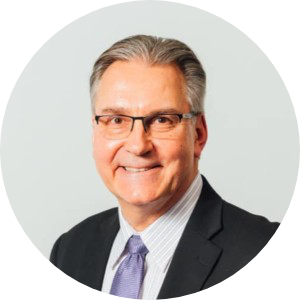 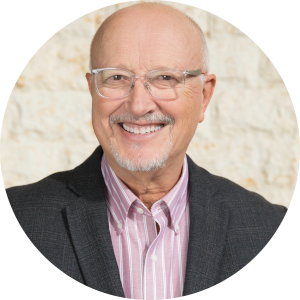 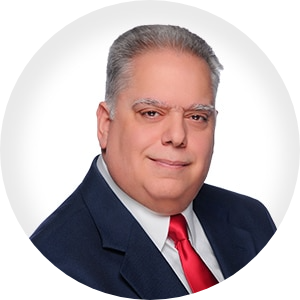 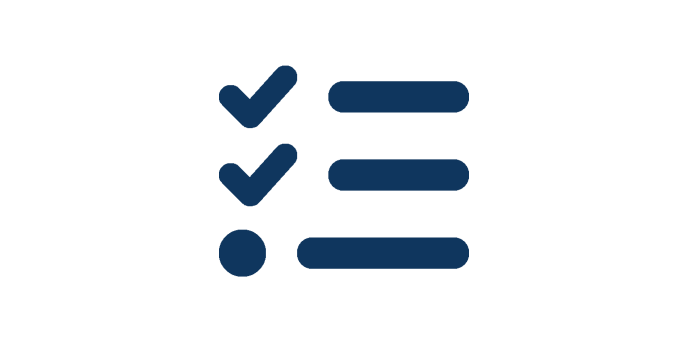 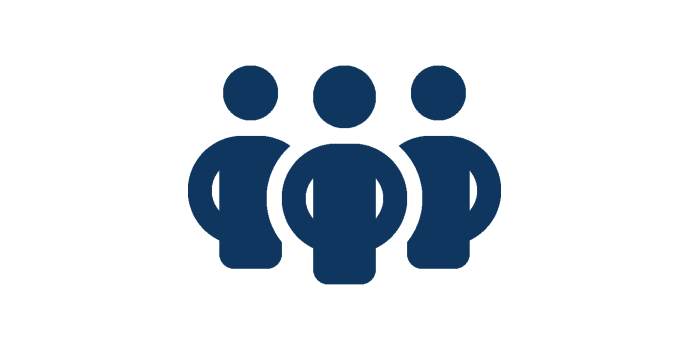 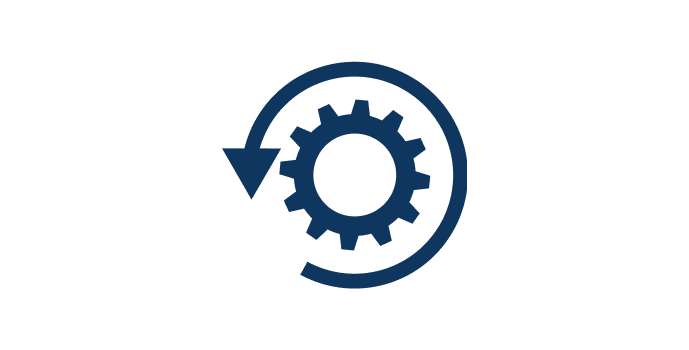